He’s 8kg of fur and muscle, dark and handsome (not so tall) and he’s already working his magic on his four new girls. 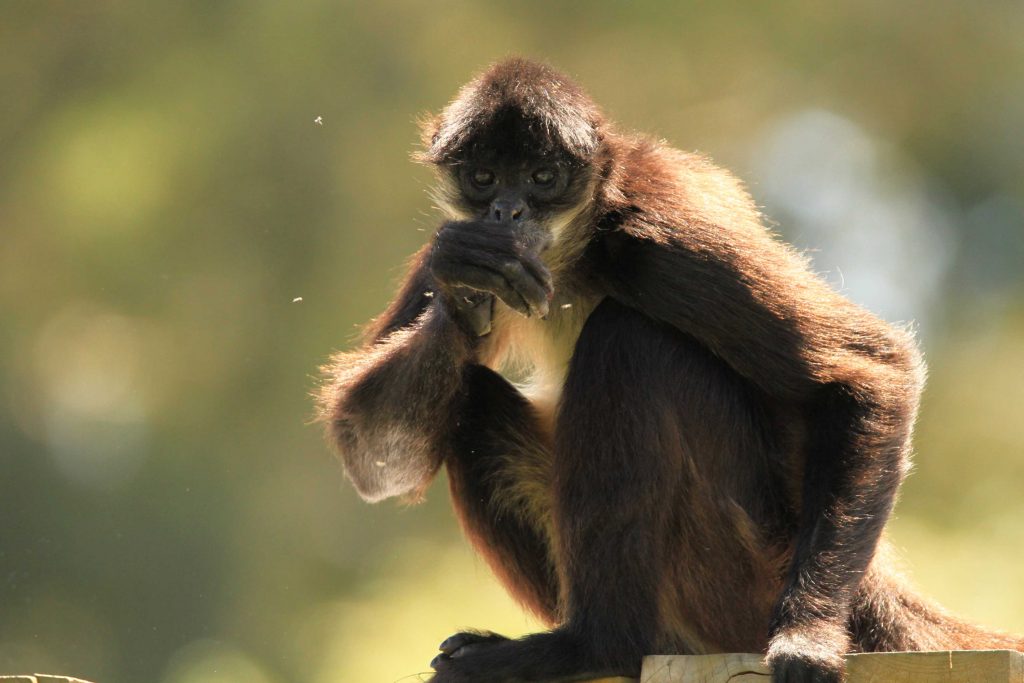 Jetpets was proud to assist with Tostada’s transferral from Hamilton Zoo to Orana Wildlife Park last week, as part of the managed regional breeding program for this endangered species. He’s settled in well to his new surroundings and has been fully introduced to Orana’s four female monkeys today. The females gave a very warm welcome to their new male, which led to a speedy full introduction.

Exotic Species Manager, Rachael Mason, says: “he is a lovely boy. He and the girls are really cute together – we’ve seen lots of grooming each other which is a great sign.” 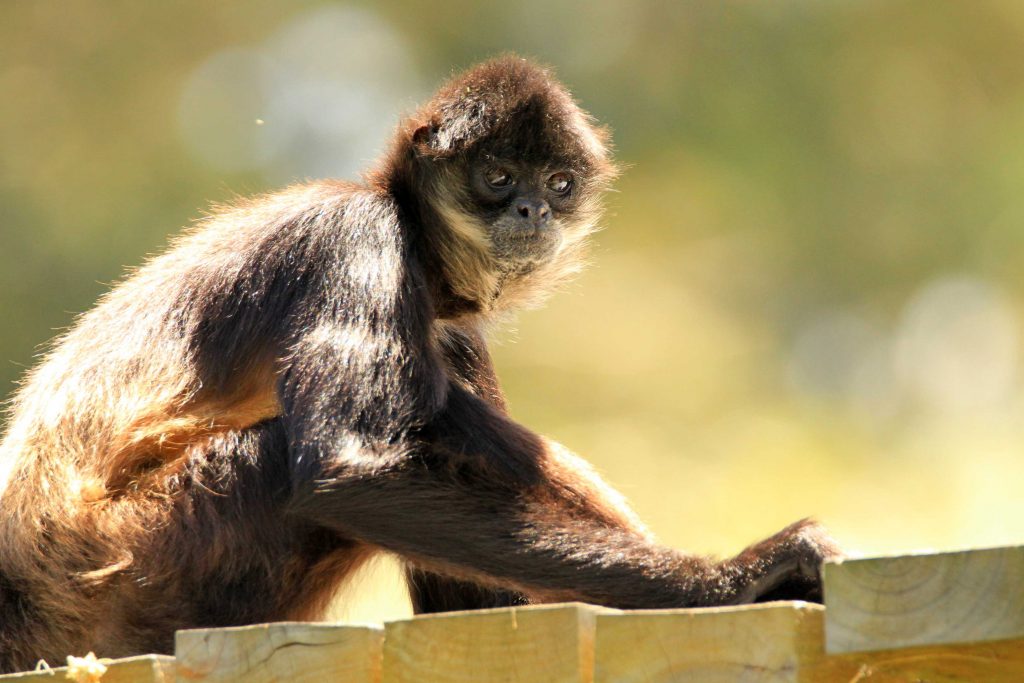 Naturally, Park staff are hopeful of hearing the pitter patter of small monkey feet in the future – the last monkey born at Orana was in 2005.

Habitat loss is one of main reasons spider monkeys are endangered.